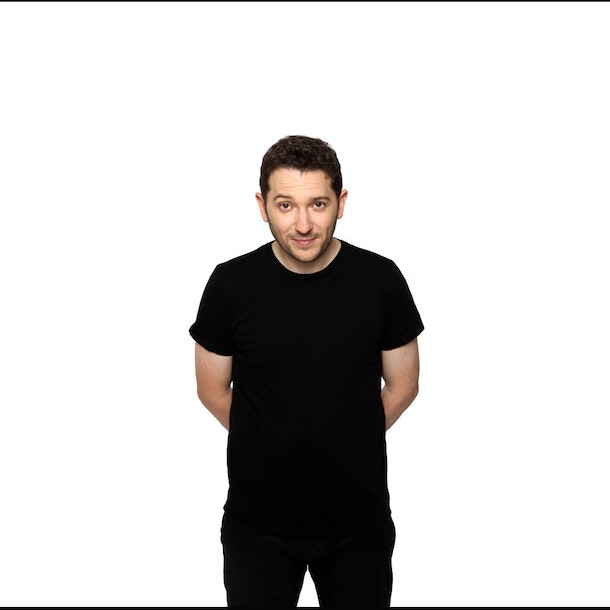 The critically acclaimed comedian is currently a team captain on Channel 4's panel show '8 Out Of 10 Cats Does Countdown'. He has been an Edinburgh If comedy nominee, and was the 2008 winner for best breakthrough act in the Chortle Awards.

'He's a gentle and ever-smiling anecdotalist who sees the world in a rather skewed way... consistently funny about life and its foibles... We leave the theatre feeling full of the joys of life' (The Arts Desk)

'One of our most individual and interesting stand-ups' (The Times)