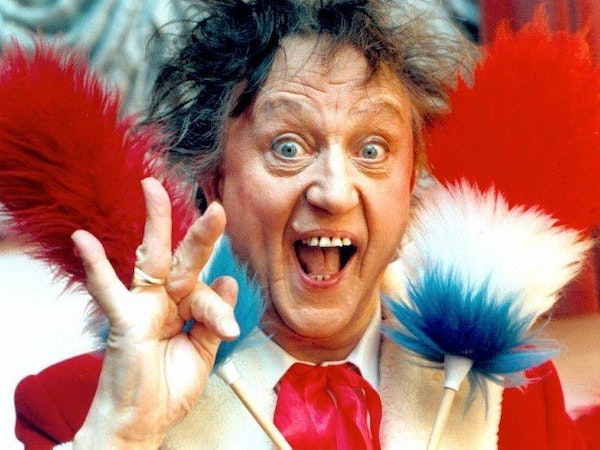 Revered as one of Britain's funniest comedians, Ken enjoyed a professional career spanning over 50 years during which he received numerous awards and accolades, including the first ever 'Living Legend Award' from the British Comedy Society, a Lifetime Achievement in the British Comedy Awards and the 'Greatest Merseysider Of All Time' from his home city of Liverpool. He passed away in March 2018 at the age of 90.