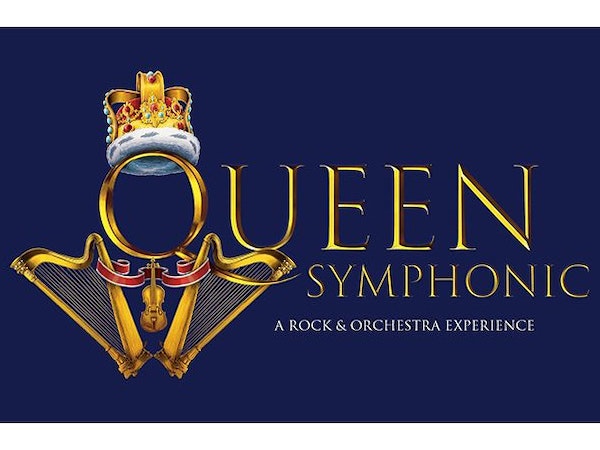 This show was rescheduled from 23rd August 2020.

A tribute to Queen featuring four rock vocalists who starred in We Will Rock You and a five piece rock band. Performing Queen's Greatest Hits including Bohemian Rhapsody, We Are The Champions, Crazy Little Thing Called Love, Somebody to Love, I Want to Break Free, We Will Rock You and more.