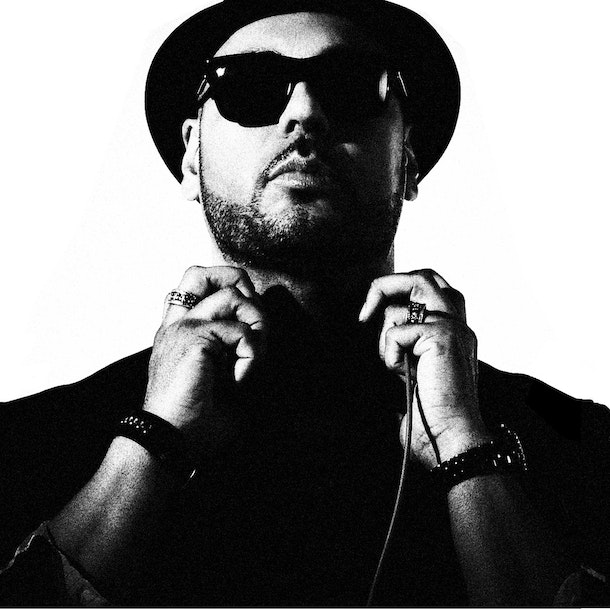 Cafe Mambo - Classics At The Castle

As far as open-air party locations go, it really doesn't get much better than this!For the first time ever, iconic dance music brand Cafe Mambo Ibiza will bring a star studded line up of world class DJs to Castle Howard, for an evening of Ibiza classics and dance anthems.'Classics At The Castle' will transport your inner-self straight to the white isle and take you on a house music journey layered with the unbeatable vibes of Cafe Mambo! Lets dance together, and party as the day turns to night in the grounds of one of the UK's most breathtaking stately homes.

This show was rescheduled from 21st August 2020.

An incredible career that has notched up hundreds of thousands of miles, countless gigs in far-flung destinations and numerous awards, has meant that Jules is firmly established as a household name amongst electronic music fans. Jules has played at every top club night in the UK, as well as packed out fields at the UKs best festivals and weekenders. You're just as likely to find him spinning to 10,000 at a festival, as playing a rocking set in a 500-capacity venue, whilst his dulcet tones continue to be heard across the globe, courtesy of his BBC Radio 1 show.

Dance singer behind the hit 'Show Me Love'.