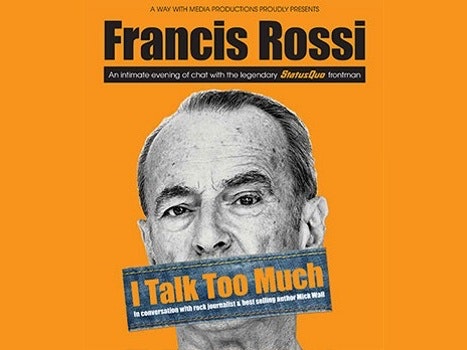 Under 14's must be accompanied by an adult.