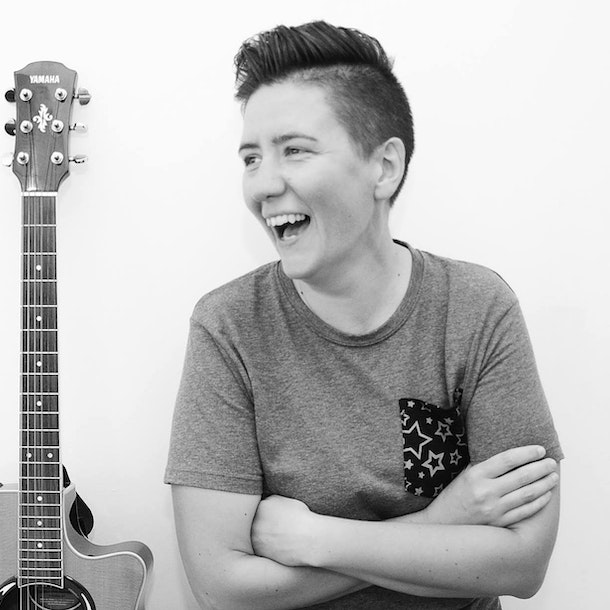 Featuring a generous helping of classic Victoria Wood songs including 'Pam', 'Bum to the World', 'Music & Movement' and the unforgettable 'Ballad of Barry & Freda', deftly interwoven with Brackenbury's own original songs, witty poems and tender monologues written in memory and celebration of her life-long comedy hero.

Hannah Brackenbury is an established cabaret performer based in the seaside city of Brighton & Hove. She was a finalist at the Musical Comedy Awards 2016 and Pride's Got Talent Cabaret 2018. She is also the musical director with the UK's longest-running LGBTQ+ impro troupe, The Short & Girlie Show.