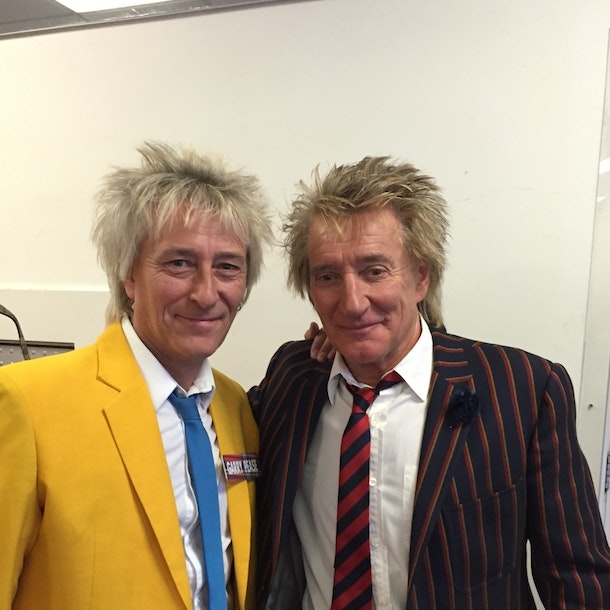 In an all-action, non-stop tribute show, Garry performs all of the favorites from Rod Stewart’s vast portfolio of songs. Everything from the early Faces days through to the Old American Songbook.

The Rod Stewart Experience will have you singing along and dancing on your feet in no time.

The show has everything you would expect from a real concert – superb showmanship, audience participation and superb songs belted out in exactly the same style as Rod Stewart – in fact, it’s exactly what a Rod Stewart act should be.

You’ll hardly know the difference between Garry and Rod Stewart. Once the party gets going, you won’t even care, you’ll be having such a great time.

Any queries about our Rod Stewart Tribute Night, please feel free to Contact Us

Ultimate tribute show, dedicated to one of the biggest music legends of all time, the one and only Rod Stewart.