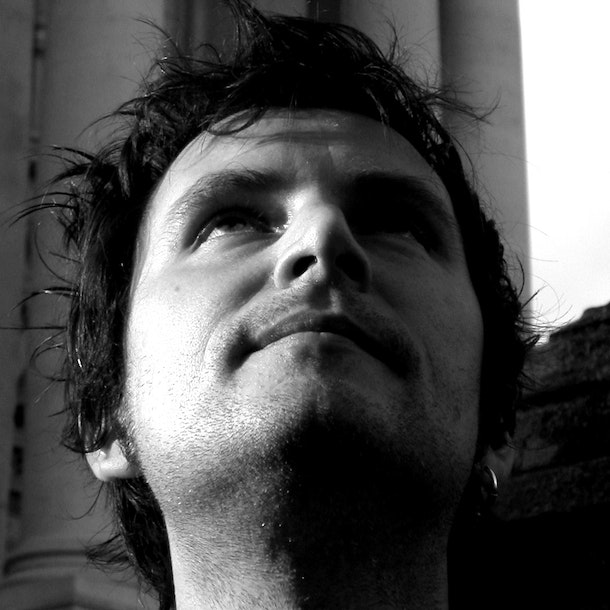 at The Riverside, Woodbridge
View Tickets

Welcome Back To Woodbridge Music 2021: A Fund Raiser for Ella’s Fight
BIG THANK YOU EVERYONE WHO HAS BOUGHT TICKETS SO FAR. WE HAVE FILLED HALF THE SOCIALLY DISTANCED SEATS IN HALF A DAY - BEFORE WE'VE HAD TIME TO PROPERLY ANNOUNCE.
Woodbridge Festival of Art and Music returns for its first 2021 socially distanced event at The Riverside, with a fund raiser for Ella’s Fight and featuring a bumper line-up of Suffolk based acts - to kick off a year of live music and DJing around the town.
About Ella’s Fight
Ella, the daughter of local popular venue the Tea Hut, developed a rare cancer in early 2020 and was given six months to live without treatment. Because of COVID, by the time a bed became available the NHS window for treatment had closed. This left her needing to raise £240,000 herself. So far, despite the pandemic, Ella, family and friends have raised over £180,000. Clinically everything is going well. But she still needs to raise further funds. Every donation helps. Please continue supporting Ella while enjoying a night of great music with us.
About the acts:
“Stephen William Hodd learned his craft growing up in the wilds of the South West of Ireland. He weaves a bold and powerful voice atop a river of fingerpicked notes and rhythmically driven chords, cascading loops and experimental events.” (Wardlaw Music)
“Charlie Law is the full singer songwriter package, his original lyrics vary from song to song. Some are humorous, some thought provoking and his cover versions carry his own mark… along with supreme guitar playing”. (Sophie’s Music)
Suffolk's long serving techno, dubstep and left field house DJ and producer, Smoothgroove, performs live electronica with “Michelle Brace, a VJ, digital artist and creative producer”. (Collusion)
“Aartwork (TBC) play a modern twist on folk, with a hint of jazz and maybe something else... However you want to describe their sound, it just works.” (Grapevine www.grapevinelive.co.uk/2016/01/26/folk-at-the-froize/)
Peter Hepworth: “Beautiful, beautiful music” (BBC Suffolk), “Absolutely World Class” (Matt Cardell)
“Noise of Art, Deep Space Disco polymath,” (Time Out), “Ben Osborne is a DJ.” (M Magazine) "Sounds Great" (BBC6 Music).
About Woodbridge Festival of Art and Music
In June 2020 Woodbridge festival became one of the first organisations in the UK to put on live music within Covid 19 restrictions. Unable to stage our flagship weekend, we staged monthly, socially distanced events from June to December, working with over 30 artists - including Leee John of Imagination/ Gorillaz, Red Snapper, Aruba Red and AIKO (Cz). - and filming them for online broadcasts; engaging over 30,000 people. We are grateful for support from Arts Council England, Suffolk County Council and AONB.
The Festival in its current form relaunched in 2019, building on its successful history of holding festivals in Woodbridge parks and venues since 2012. www.woodbridgefestival.com/our-story
The Riverside
East Anglia's oldest continuously open cinema, the Riverside hosted its first films and performances while Woodbridge was an army garrison town in WW1. It stayed open through two world wars but was forced to close for the first time in the COVID lockdowns. This May it re-opens for the first time in 2021. After the Woodbridge Festival of Arts and Music’s events at The Riverside from June to December 2020, The Riverside has officially been recognised, for the first time ever, as an independent music venue in 2021.