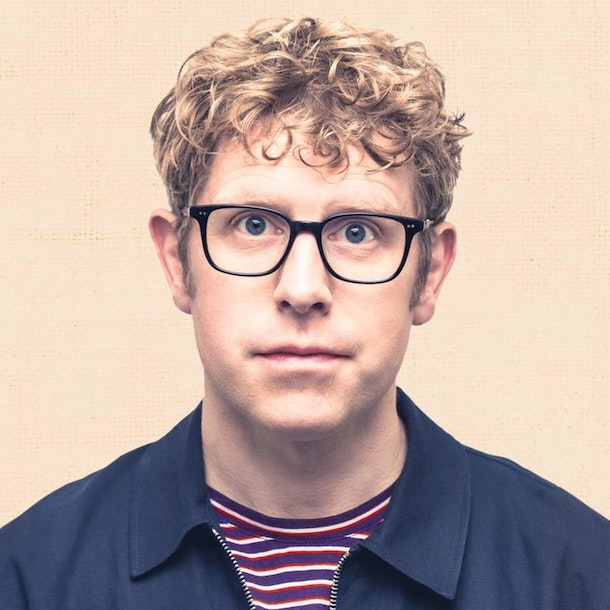 This show was rescheduled from 8th October 2020.

The guy everyone can do an impression of is back with a brand new stand up tour. A show that will change your life and how you percieve your place in the world. Bit much? Fine, it'll be a very funny night of grumbles and jokes in which Josh will finally tackle the hot topics of advent calendars. pesto and the closing time of his local park.

Widdicombe is best known for the twice BAFTA nominated and multiple Broadcast and RTS award winning show The Last Leg, as well as his critically acclaimed sitcom JOSH, Inset Name Here, QI, Have I Got News For You, and A League of Their Own.

Age Guidance: Strictly 14+ Likely To Be Swearing And Adult Content