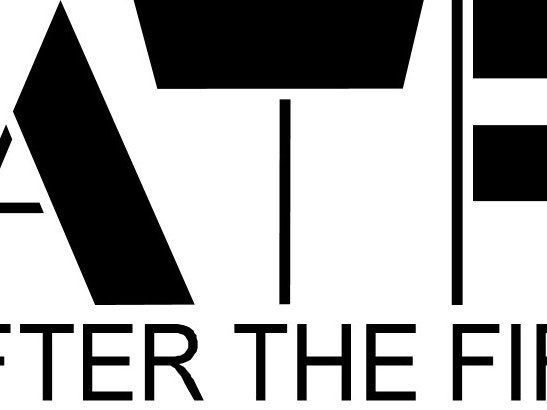 ATF are playing only one of three live shows this year. All proceeds from this show will go to The YMCA Youth Cafe, due to open late Sept 2010.