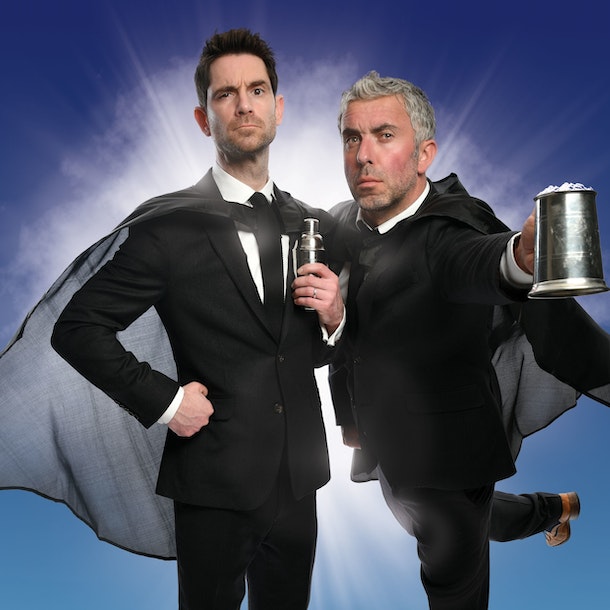 You’ll learn a lot and you’ll laugh a lot as answers to life’s most important and unusual questions appear at the bottom of your glass.

"An intoxicating success…as interesting as it is hilarious"
Sunday Express