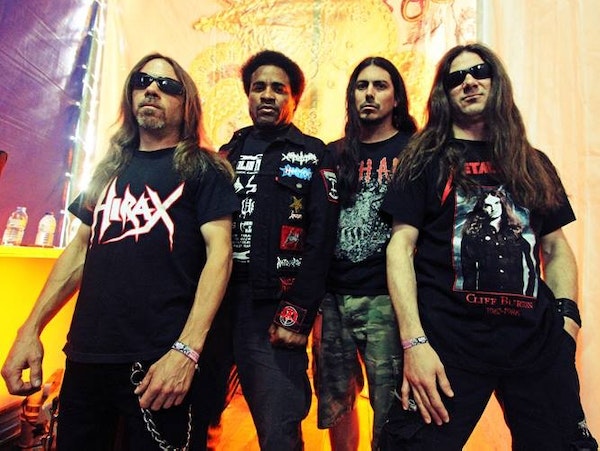 at The Railway Inn, Winchester
Passed

This event has been moved from Joiners Arms, Southampton.

A four piece death / thrash metal band from Bristol who formed in 2011. They have since gone on to support such bands as Exhumed, Amputated and Wormrot as well as playing at Bloodstock 2012. Their influences include Death, Morbid Angel and Terrorizer.