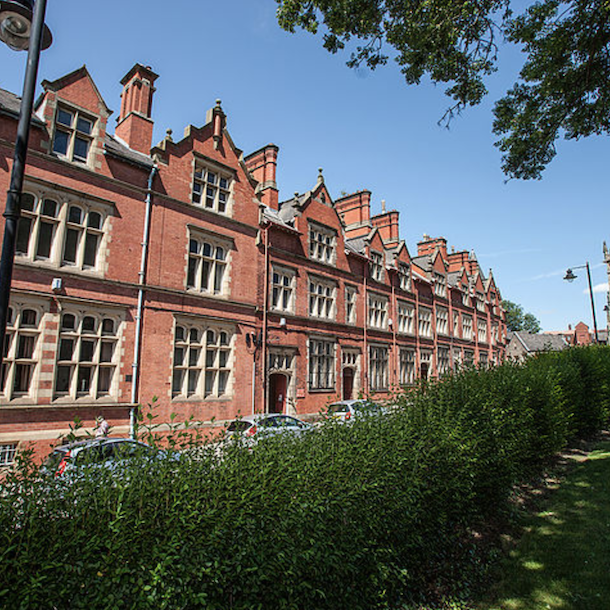 at The Old Courts, Wigan

Creedence Clearwater Revived return to The Old Courts for another fantastic show.

The ultimate CCR tribute band featuring Johnny "guitar" Williamson play a setlist dedicated to the legendary CCR and John Fogerty including every classic of Creedence: Proud Mary – Bad Moon Rising – Have You Ever Seen the Rain – Green River plus many more.

This is a rare chance to see a classic British band perform their interpretation of a classic American Set. The band will also add all the other classic CCR songs to the set list making it an amazing two hour show.

Johnny 'Guitar' Willliamson is a veteran of the prog rock genre. His first band Titanic, based out of Norway hit the top spot in the UK and European charts in the early 70's with the Hammond based instrumental called 'Sultana'. Now he performs the hits made famous by Creedence Clearwater Revival.