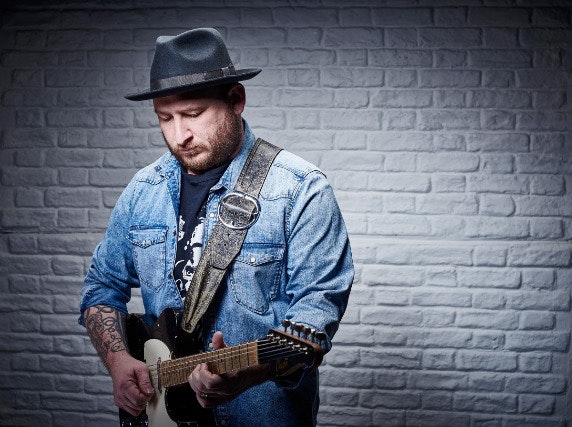 at The Duke Of Cumberland, Whitstable
View Tickets
£27.50

This show was rescheduled from 1st November 2020.

Josh Smith has established himself as one of the most versatile guitarists in blues music today. A South Florida native, Smith's love for the guitar began at an early age and his varying influences, including B.B. King and Muddy Waters, are reflected in the music he creates. Currently based in Los Angeles, Josh Smith's amazing talent on the six-string has turned many heads in the music industry, leading to session work and touring nationally and internationally with various recording artists, including Ricky Fante, Benny Cassette, Kelley Hunt, 2006 American Idol winner Taylor Hicks and Grammy Award-winning artist/producer Raphael Saadiq.

The Duke Of Cumberland