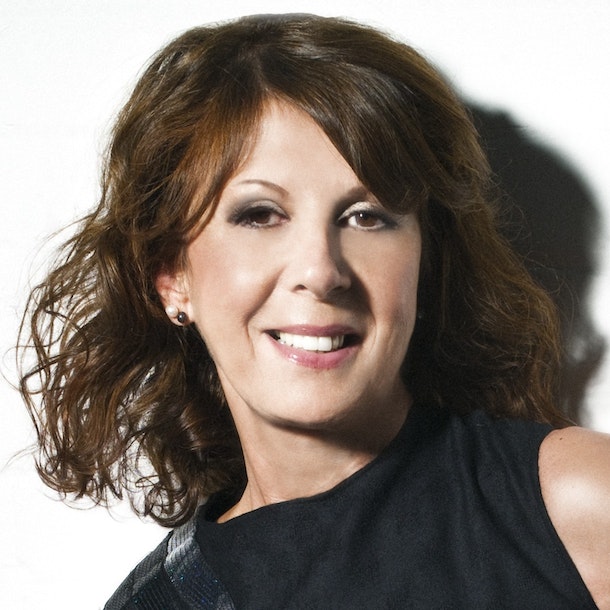 at The Playhouse
Rescheduled

Elkie Brooks is one of the most successful singers the UK has ever produced. Since her career began in the early 1960s as a support act to The Beatles, she has won over a legion of fans worldwide. Referred to as 'the Queen of British Blues', she has had over a dozen UK hit singles and was officially recognised by the Guinness Book of Records as the most successful British female artist to release the most number of albums. Adele still has a long way to go to beat Elkie's thirteen top 75 albums!