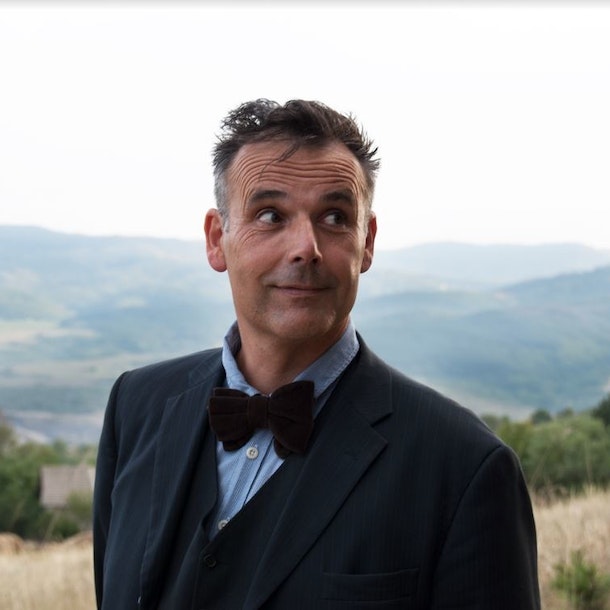 Rob Newman's Philosophy Show was planned for 2020 to coincide with the release of his BBC Radio 4 series. Ongoing restrictions meant his tour had to be postponed but we are delighted to have rescheduled his visit to Rosehill for Friday 24 September 2021.