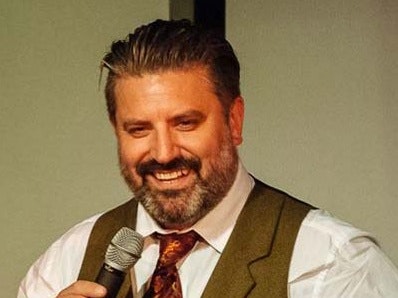 An Evening With Rich Wilson And Friends

An evening of the finest stand up with host Rich Wilson, support from Mad Ron, Pam Ford and headliner Ben Norris.
Covid restrictions in place for hopefully the last time but we will continue with safety measures.

Loud Aussie comic, with a memorable version of the Shania Twain Song 'That Don't Impress Me Much'! Winner of ITV's Take The Mike Award. 'Funny, engaging, likeable and very funny too' (The Gag Factory).