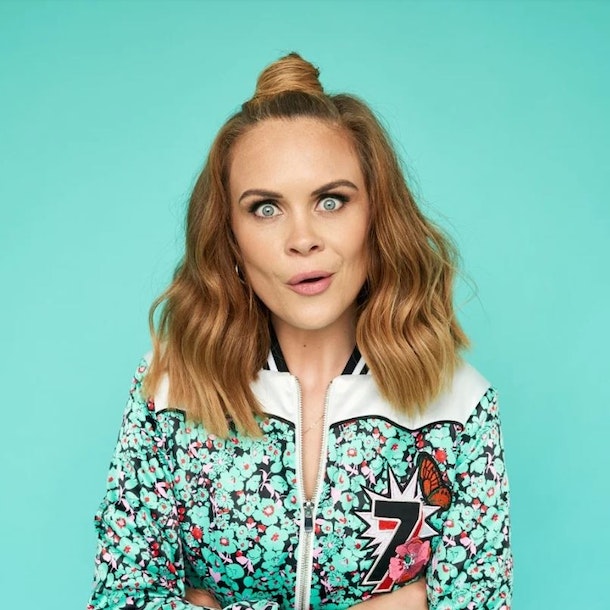 'George Zach went down well with the crowd and got some of the bigger laughs of the night. Really likeable act should go far' (GiggleBeats) 'George Zach... after gaining a degree in England decided not to return to his home on a Greek Island. Instead he chose to follow his passion for comedy, live in Newcastle and now entertains audiences with his funny Geordie observations' (Funhouse Comedy).