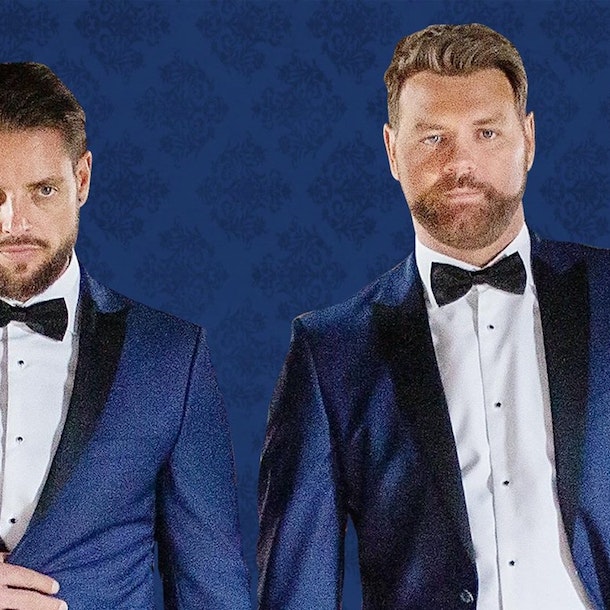 For the very first time, with a full band production show.

This specially adapted theatre production will include many of their greatest hits, the catalogue includes a record breaking 18 Number 1 singles and 9 number 1 albums, and combined record sales of over 60 Million Units.