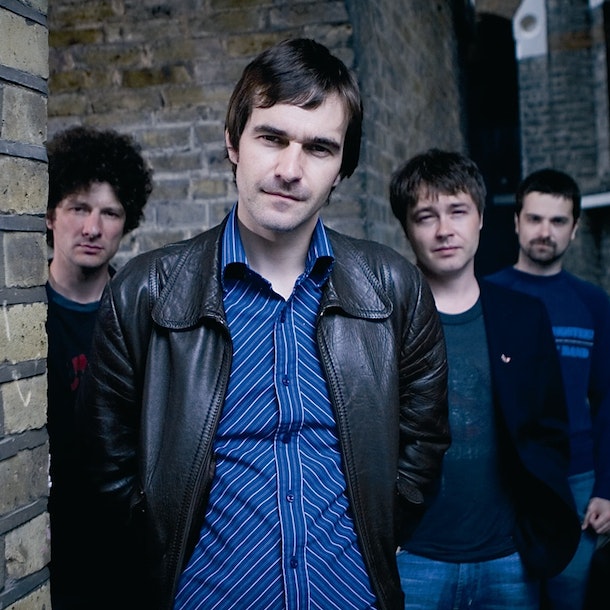 Mark Morriss and the boys continue to go from strength to strength more than twenty years on. They appeared just as the Britpop boom was waning - which helped in getting their debut album 'Expecting To Fly' to the top slot in the UK charts. Musically, they endorse a tight but lithe sound, with a nod towards psychedelia, that falls somewhere between The Stone Roses, classic pop and a little touch of Oasis swagger.

Listen to The Bluetones