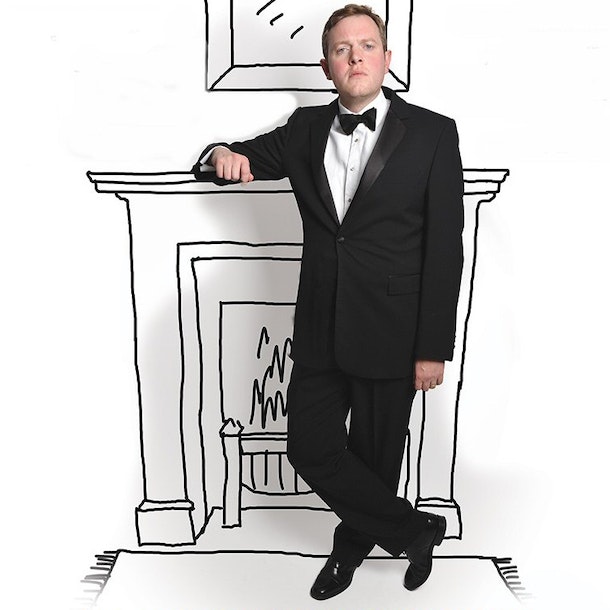 “Someone you could listen to forever on almost any subject" - British Comedy Guide.

Miles started performing stand up in Scotland in 2000 and the following year won both So You Think You’re Funny and The Leicester Mercury Comedian of the Year. Since then Miles has performed all over the world with his exasperated style of humour, getting a laugh from all of those everyday things that you get a little irked about.

His many TV credits include Have I Got News For You, Mock The Week, Michael McIntyre’s Comedy Roadshow and BBC2 hit sitcom Rev, whilst on Radio 4 he's known as panel show host of It's Not What You Know along with appearances on Just a Minute, I’m Sorry I Haven’t A Clue and sitcom In And Out Of The Kitchen, which was nominated for a Writers' Guild Award and will transfer to BBC television in 2014.

'A master of metaphor, a seignior of similes' (Independent)

'His suitcase gags are cute, but this show goes from strength to strength as Jupp finds subjects worthy of his moral outrage' (The Guardian).