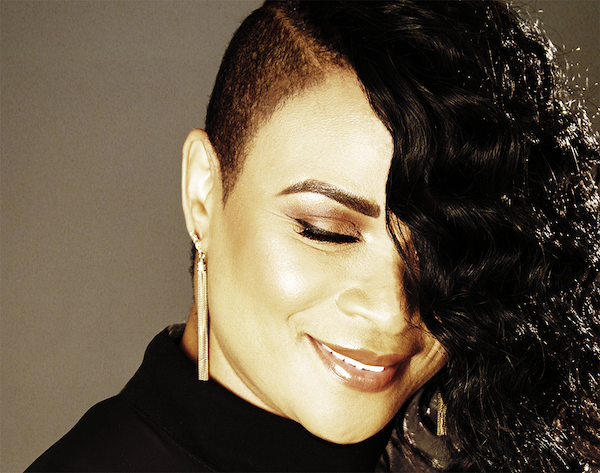 Through the first chapter of her career – from her emergence in 1993 through to 2007 – Gabrielle was a near constant presence in the UK charts. She landed two #1 singles, a further eight Top 10 hits and five Top 10 albums, including the #1 hit Rise. Gabrielle has spent a combined total of over four years on the Top 40 of the Official Album and Singles Charts, exceeding 5 million sales in the process. In addition, she was part of the BBC’s all-star version of Lou Reed’s ‘Perfect Day’.

Highlights of her numerous awards include the prestigious Ivor Novello for Outstanding Song Collection; two BRIT Awards for British Breakthrough Act and British Female Solo Artist; and both Best Album (Rise) and Best Single (Give Me A Little More Time) at the MOBO Awards.

2019 saw Gabrielle build on the success of her 2018 album, Under My Skin, by playing a near sold-out UK Headline Tour, BBC’s Proms In The Park (40,000), Blenheim Palace with Gladys Knight, Kingsholm Stadium with Nile Rogers as well as a summer full of festival dates.