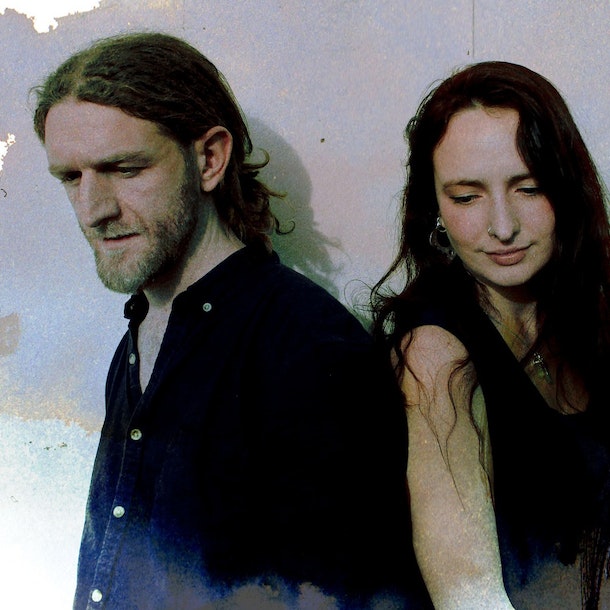 Phillip plays slide guitar, dobro, harmonica, beatbox harmonica & chatturangui. He is a figurehead for the next generation of English slide guitarists. His virtuoso playing encompasses 360 degrees of influence. He has studied the Delta blues bottleneck for many years and has developed a touch reminiscent of Ry Cooder, while his astounding harmonica technique is inspired by Sonny Terry. Completing and complimenting this feast of music is Hannah, who is a fine fiddle and banjo player, as well as being a gifted vocalist and songwriter. Her interest in the traditional music scene around Devon (where she grew up) has led to a beautiful catalogue of songs that innovatively blend old traditions and new melodies.