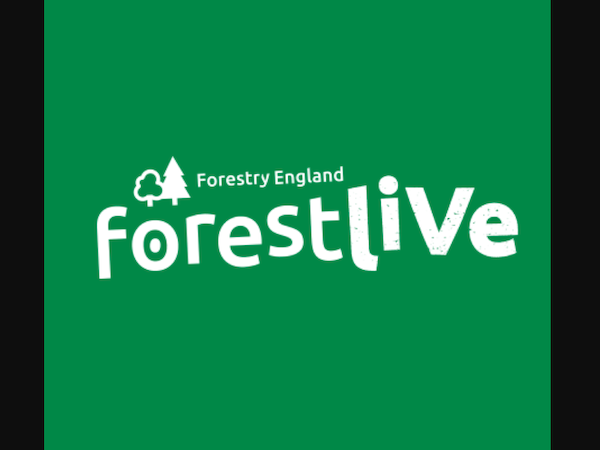 Neo-blues & soul singer Rory Graham, aka Rag‘n’Bone Man, is an English singer-songwriter known for his distinctive baritone voice. Having won the 2017 BRIT’s ‘British Breakthrough Act’ and receiving the BRIT’s Critics’ Choice Award in the same year, Rag‘n’Bone Man cemented his success with the record-breaking release of his 4 x platinum No. 1 album Human and a further BRIT Award for ‘British Single’ for the title track (Human) in 2018. The album has been recognised internationally, earning Rory sell-out tours and festival appearances around the globe. Subsequent side-projects include the monster hit collaboration track ‘Giant’ with Calvin Harris.

Will and The People

Will and the People are Will Rendle, James Keo, Jim Ralphs, Charlie Harman and Jamie Rendle, a collective who all write songs, mixing reggae, pop, grunge, ska and house. Its fun, it's honest, very catchy and rather interesting when they really get going...

See 14 tour dates featuring Will and The People

A soul-inspired singer / songwriter from Hull who has toured with Modern Love, Tom Odell, Mike Yung and Newton Faulkner. As a child, her grandparents’ music room was her secret world. At age 7, she was writing songs influenced by soul classics such as Otis Redding and Aretha Franklin. By 11, she was in a choir called Voice In A Million, performing at venues like The O2 and Wembley Arena. Music became her haven after moving halfway around the world and back at 14-years-old. Since then, she has been working between London and Los Angeles, writing for herself and a range of other projects. In 2018, she began to construct her first project 'Nowhere to Hide', working with world renowned producers Toby Gad, and The Orphanage (Kehlani, Alessia Cara, Demi Lovato). The EP reflects on the painful journey of adolescence with brutal honesty and heart-rending beauty, along with battles of self-confidence and unrequited love.