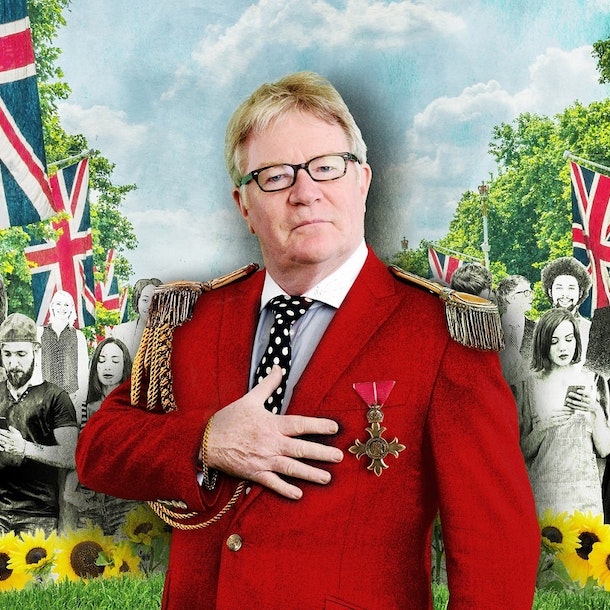 The masterful, outrageous and hysterically funny comedy legend ‘General’ Jim Davidson OBE’ embarks on his comedy campaign around the UK in 2020, following the acclaimed sell-out ‘The People Fight Back’ Tour.

Who will he upset this time? Which battles will he win, which will he lose? One thing’s for certain, Jim never retreats!

Winner of 2014's Celebrity Big Brother, Jim is a well-loved, albeit rather risque, entertainer and star of stage and screen. He is guaranteed to give an excellent performance whether he is entertaining the troops or advertising second-hand cars. 'Britain's greatest living stand-up comedian... takes the audience out of its comfort zone... with his brilliant comedy' (The Independent).