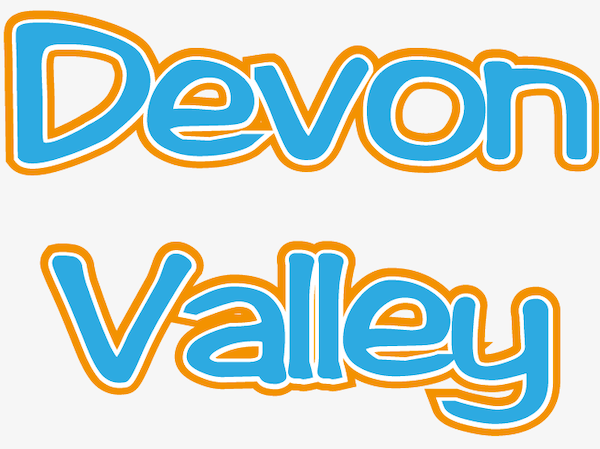 For many years now The Union Gap UK has gained great success on the 60's circuit playing at all the major festivals, theatres, holiday centres etc throughout the UK and Europe. The band has worked extensively to put together a repertoire of classic songs from the '60s and '70s, which they perform either in the original form or in their own unique style – many of which appear on their various studio albums. The band have also devoted a great deal of time and effort to perfect their concert sound, which is always complimented upon wherever they appear. The Union Gap UK today are:Tom Harding, Simon Paul, Mike Ellis and Paul Grogan.

Since originally forming as the Four Jays in 1959, the Fourmost have remained continuously active on the UK and European 60’s music scene. Whilst the band’s formation has changed over the years the look and sound of the band has remained authentic and true to its heritage, contributing to its success and longevity. The Fourmost had its roots steeped in the eclectic 1960’s Mersey beat boom and was part of the Brian Epstein stable along with The Beatles, Billy J Kramer, Gerry and The Pacemakers, Cilla Black and others. The band has evolved from enjoying 1960’s chart hits such as Hello Little Girl (no.9) and A Little Loving (no.6) and less popular songs as I’m In Love (17), Baby I Need Your Lovin (24), Girls Girls Girls (33) and a cover of George Formby’s Auntie Maggie’s Remedy which failed to chart in the UK. During the 1970’s and the early 1980’s like many of its peers, The Fourmost played mainly on the cabaret circuit as it struggled to compete for appeal with disco, funk, glam rock and punk. Since the mid 1980’s The Fourmost has enjoyed a golden era as part of the wider 1960’s revival scene and now appear throughout the UK and Europe playing at theatre's, holiday parks and 60's festivals to a diverse fan base. The Fourmost are one of the most authentic 1960's bands currently on the circuit today, from their Vox amps, Rickenbacker guitars and Ludwig drums down to their Italian made slim-fitted suits and Cuban heel boots.

Freddie & The Dreamers emerged as part of the '60s British Pop Invasion, good-natured and up-beat Manchester clowns scoring a number of hits on both sides of the Atlantic including If You Gotta Make A Fool Of Somebody, I'm Telling You Now and You Were Made For Me'. The band toured until 1968 and broke up not too long after that. Frontman Freddie Garrity reformed an all-new Freddie and the Dreamers in 1976, the band continued to tour until Garrity's retirement in 2000 due to ill-health, when they changed their name to The Dreamers.