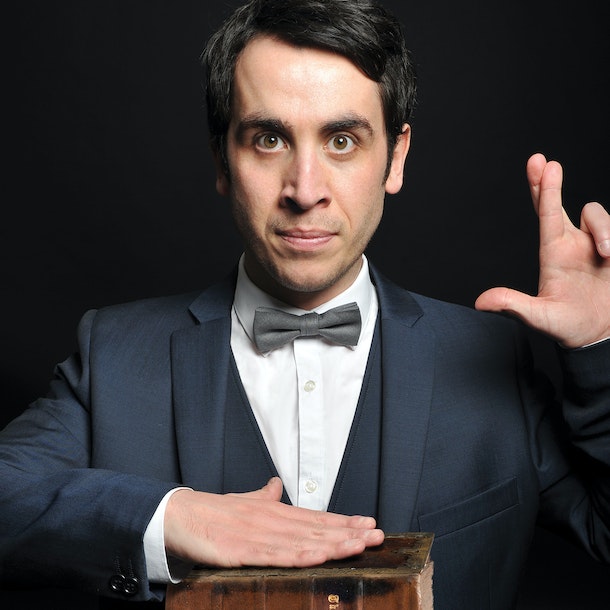 Pete Firman is one of the UK's most popular magicians and he's back on the road!

You've seen him on television, now experience his trademark blend of laugh-out-loud comedy and jaw-dropping magic live on stage.

As seen on ITV1's Tonight at the London Palladium and The Next Great Magician, BBC1's The Magicians, The John Bishop Show and The Sarah Millican Television Programme.