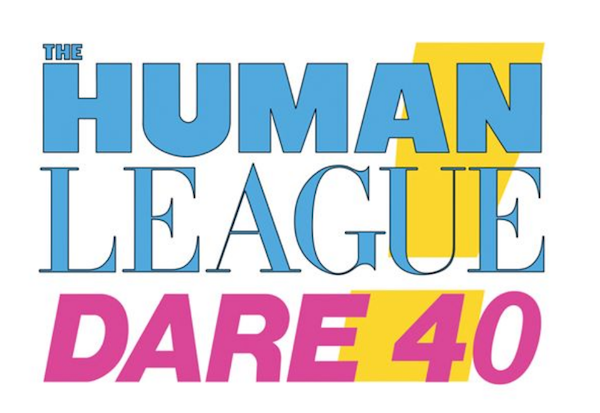 See all dates for The Human League 'Dare 40’