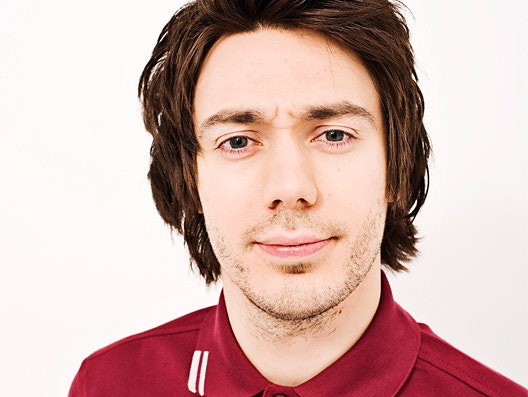 This show was rescheduled from 14th June.

The charismatic star of Radio One Sunday nights is fast becoming one of the hottest tickets in UK stand-up. Winner of the 2007 Chortle Student Comedian of the Year, Tom made his Edinburgh Festival solo debut in 2009 and can be seen daily on BBC Switch's 5.19 show. Tom has made guest appearances on BBC2’s The Rob Brydon Show, Dave’s One Night Stand and ITV2’s Fake Reaction and in 2017 performed at The Melbourne Comedy Festival Roadshow in sold-out, 1000-seater theatres. 'Slick stagecraft, bags of energy' (Chortle) 'A mighty fine comic' (The Guardian) 'With looks, confidence, charm and great material, expect other comedians to lynch him' (The Sunday Times).