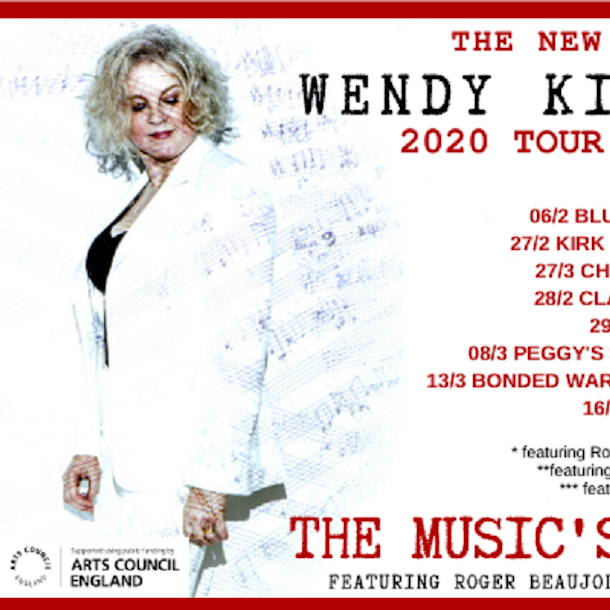 Double bass player based in Birmingham.