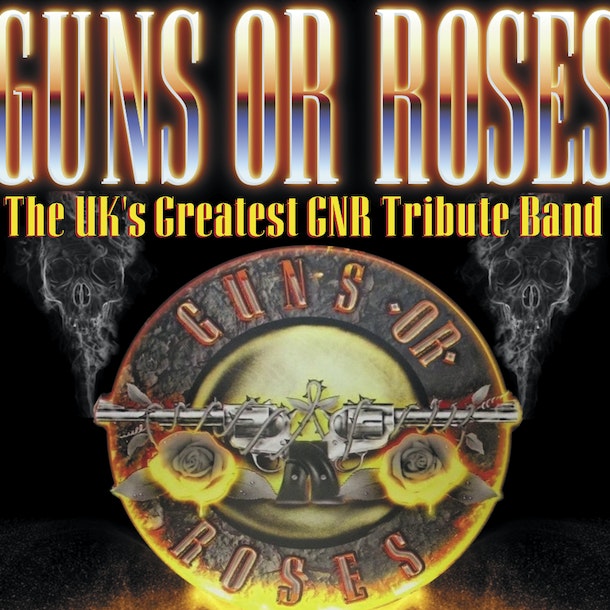 at Eleven, Stoke On Trent
Passed

Guns Or Roses are the UK's ultimate tribute to 'the most dangerous band in the world' - Guns 'N' Roses. They incorporate live elements from Gun's shows such as the famous Slash 'Godfather' solo. Formed in 2009, they regularly pack out venues. Consistently blowing audiences away, they've even been rated better than the real thing!