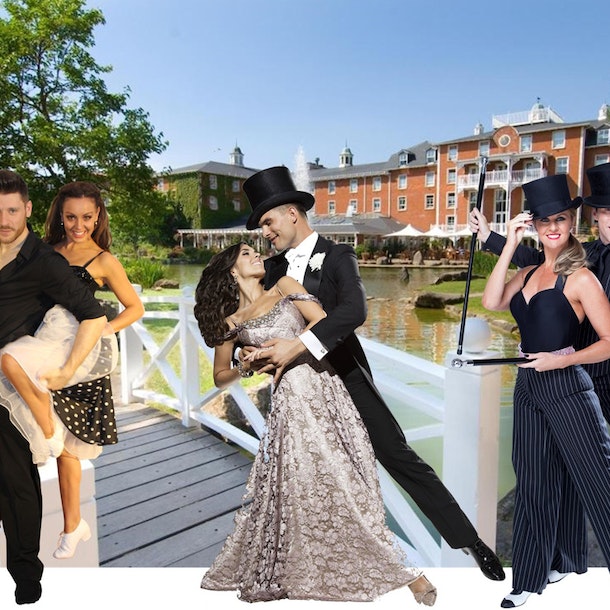 Dancing With The Stars Weekend

Dance icons and national treasures, Anton & Erin were one of the first couples invited to join 'Strictly Come Dancing', and they have each partnered an impressive array of celebrities, from Esther Rantzen, Gillian Taylforth, Patsy Palmer, Kate Garraway, Julian Clary, Austin Healey and Ricky Groves.

Slovenian dancer and choreographer who has appeared on the BBC show Strictly Come Dancing as a professional dancer. He is a 19-time Slovenian champion in Ballroom, Latin and Ten Dance.

Janette Manrara and Aljaz Skorjanec met while being on a world wide tour with the Broadway show, Burn The Floor. After years of dancing on international stages, and visiting exotic parts of the world together, they were both casted as professional dancers on the BBC1 hit TV Show, Strictly Come Dancing in the United Kingdom. They have truly amazing careers, performing in theatre shows, TV shows, cruise ships, and corporate events around the globe. Their passion and admiration for the art of dance is evident in all of the projects they have become a part of. Their individual stories show just how much they love, respect, and cherish their craft, and all forms of art.