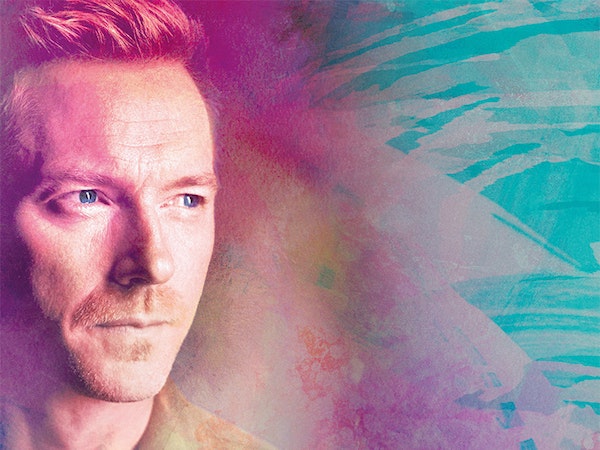 Exactly 20 years after the release of his Number One self-titled debut solo album, one of the best-loved singers of our generation, Ronan Keating, returns with an 'Twenty Twenty', an album that encapsulates his many musical achievements since the millennium. Accompanying the new album is a highly anticipated tour.

Ronan has come a long way since bursting onto the scene with Boyzone back in the early '90s. As well as a successful career both as a part of Boyzone and as a solo artist, he has dueted with Elton John at Madison Square Garden, sang for the Pope, hosted everything from Miss World, the Eurovision Song Contest and MTV Europe Awards and acted as a judge on X Factor in Australia (where in the first year his mentored act, Atilyan Childs, won). He has also recorded with Yusuf Islam (Cat Stevens), written an autobiography and guided Westlife to stardom. Ronan's trophy cabinet has also been graced with a prestigious BMI European Song Writing Award and Ivor Novello Award, and he's even been appointed as a UN Goodwill Ambassador.