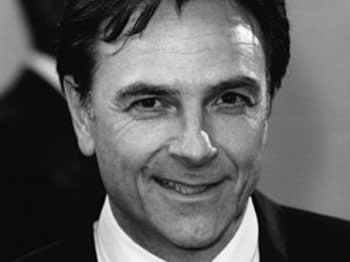 Join our much loved hero Dick Whittington for the purr-fect family adventure as he seeks fame and fortune alongside his trusty feline friend when he heads off for swashbuckling adventures to prove that good will always win over bad in the Plaza’s popular annual festive Panto treat!

Starring the magnificent Brian Capron who makes a welcome return to The Plaza as the ‘oh so evil’ King Rat alongside the ever popular Bradley Thompson who is a firm family favourite here at The Plaza this promises to be the most sensational Pantomime in the North West this Festive season….Oh yes it does!

Actor famed most for his multi award-winning role as sinister Coronation Street murderer Richard Hillman. he is also known for playing Mr Hopwood in four series of Grange Hill and Ozias Harding in three series of Where The Heart Is.