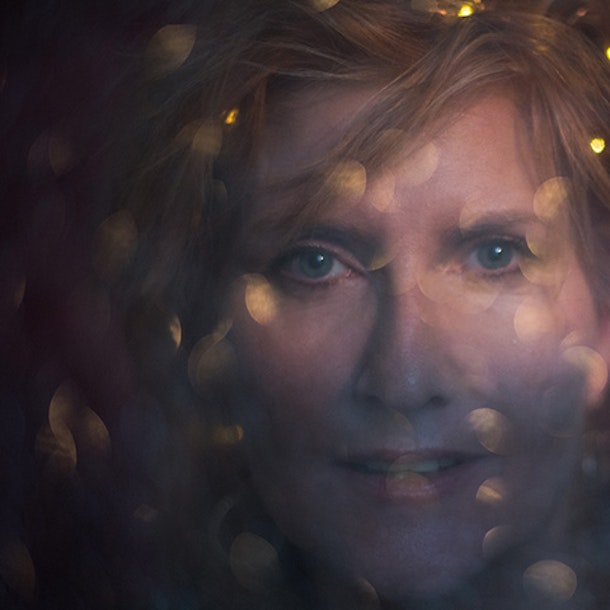 Eddi Reader is perhaps Scotland’s greatest living female voice and will celebrate her 40th year on stage with a 40 Years Live concert tour.

The 40 Years Live concerts promise to be something special, as with any Eddi Reader concert, the magic is being made in the moment, no two concerts ever the same.