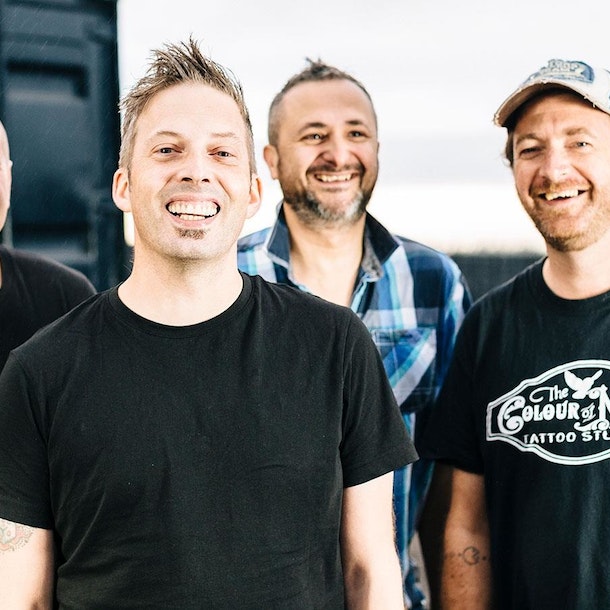 Ska-punk rockers Spunge are one of the UK's leading acts within a genre dominated by US bands such as Less Than Jake, Mighty Mighty Bosstones and Reel Big Fish. The band claim to have hit upon the sound by accident, having amalgamated their collective influences of Sublime, Stiff Little Fingers, The Clash and The Wildhearts. Lead singer Alex Copeland has joked that the brackets are in the name so that the letters do not fall out.

Soaring melodies and seriously powerful punk-rock songs from this Birmingham-based three-piece who are 100% self-funded and have attracted the attention of Bruce Dickinson and Kerrang alike! A seasoned touring band, over the years they have shared stages with The Offspring, Rise Against, Bad Religion, Sum 41, NOFX and many more whilst touring across mainland Europe and the UK.