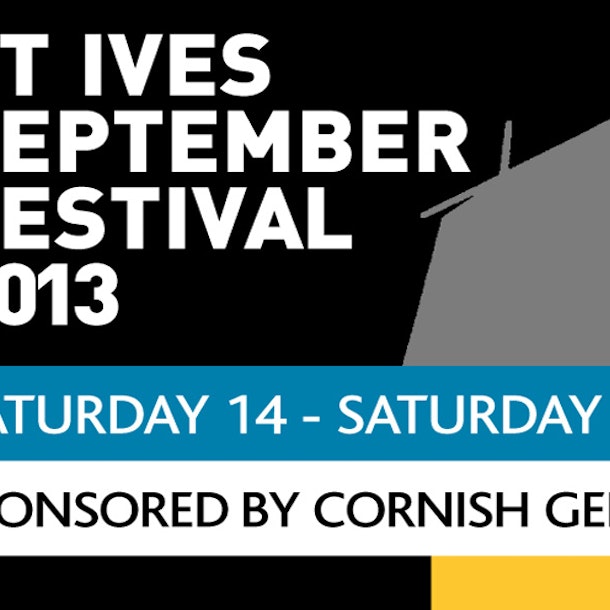 at The Guildhall, St. Ives
Passed