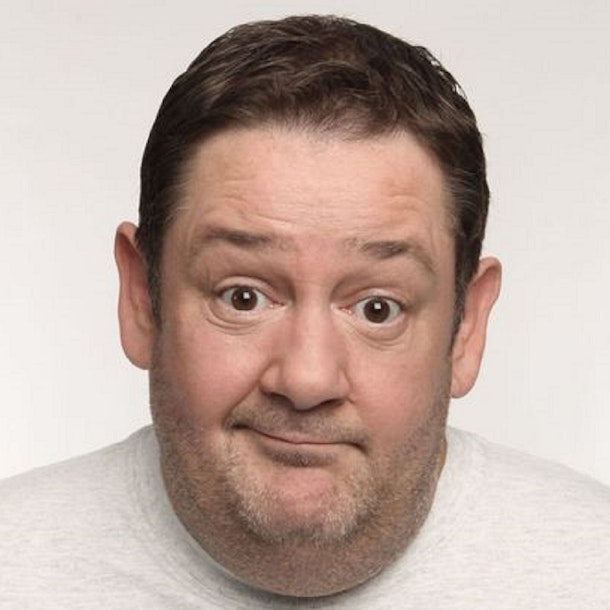 Join Johnny Vegas & Friends for a night of fun and laughter.

St Helens award-winning comic Johnny Vegas (born Michael Joseph Pennington) whose varied career spans work as a comic, actor, writer and director. Nominated for the Best Comedy Newcomer 2001. 'What can be said about this man? Probably the best comedian working in Britain today, bar none. Johnny's infamous live show, which has in the past included a potter's wheel, vodka relay races, tactical vomiting, arm wrestling, dancing, dead rabbits, singalongs and plenty of tears and laughter, is one of those things you must see at least once in your life' (Glee).