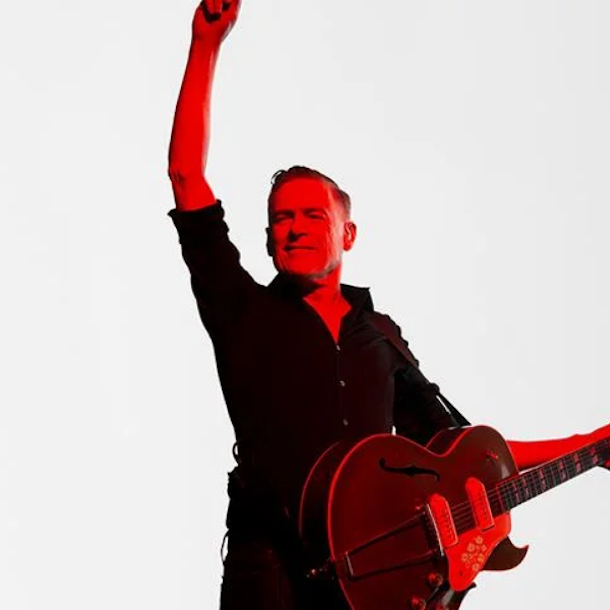 at The Eden Project, St Austell
Sold out

This event has no more regular tickets remaining.

However, there are other types of tickets still on sale. You’ll find those below.

As Canada's best known ambassador, Bryan Adams has spent the last three decades making music history with chart-toppers such as Summer of 69, When You're Gone, and the irrepressible Everything I Do. He has sold upward of 65 million records, toured six continents and achieved #1 status in over 40 countries around the world. Bryan has also been awarded the Order of Canada, has been inducted into the Canadian Music Hall of Fame and has a Star on Canada's Walk of Fame. Adams has been nominated for, and won several Academy Awards, Golden Globes and Grammy's, has a Star on the Hollywood Walk of Fame and has been inducted into Wembley's Square of Fame. Having toured all over the world and worked with some of the best names in the business, Bryan Adams is one of the biggest solo artists of all time.