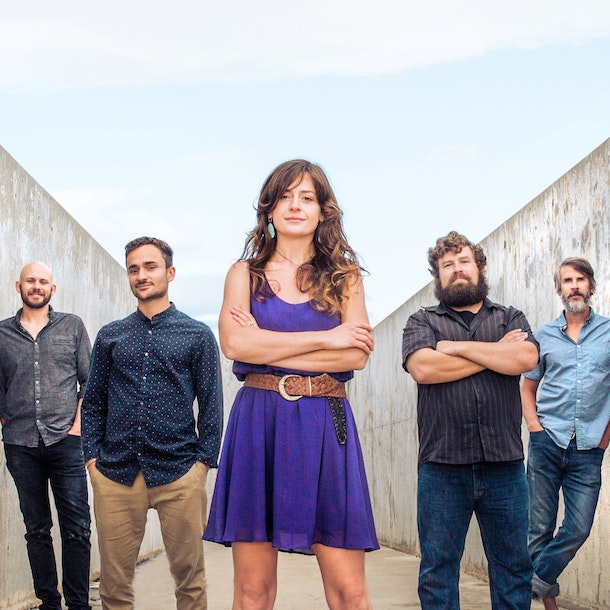 The Railsplitters draw on a wide range of influences from bluegrass pioneers Bill Monroe and Earl Scruggs to Americana and modern pop and rock ‘n’ roll. With mandolin, fiddle, banjo, guitar and upright bass, this acclaimed live band has received rave reviews on both sides of the Atlantic. They make a much anticipated return to Spalding after their debut sell-out concert in 2016.