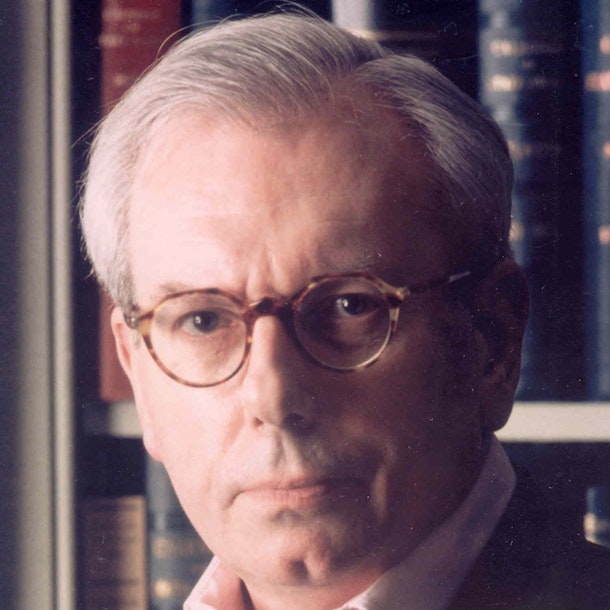 at The Atkinson, Southport
Unavailable

Celebrated and controversial historian, social commentator and creator and presenter of TV programmes such as Channel 4's Monarchy, The Six Wives of Henry VIII and The Churchills. David Starkey is a regular debater on BBC Radio 4's Moral Maze and a controversial contributor to BBC1's Question Time.