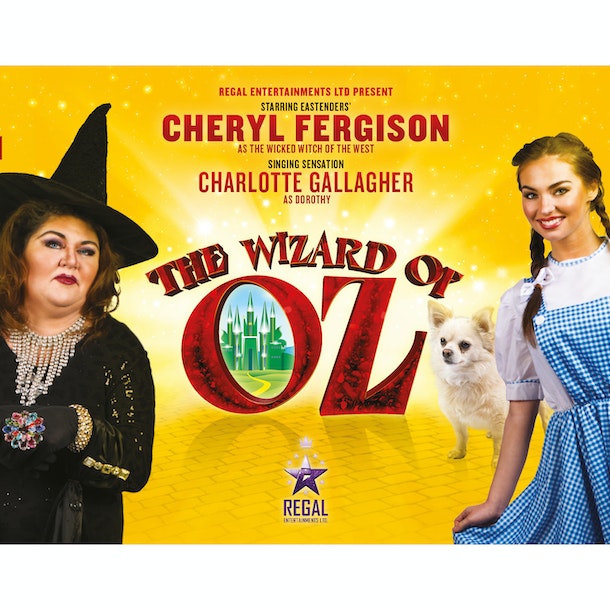 The Wizard Of Oz

Famous for her portrayal of obsessed George Michael fan Heather Trott, Cheryl became known to millions of fans of EastEnders until her departure from the soap in 2012. She has made numerous celebrity appearances on shows such as Let's Dance for Sport Relief, Strictly Come Dancing- It Takes Two, Come Dine With Me and Loose Women - plus, of course, time spent on Celebrity Big Brother,