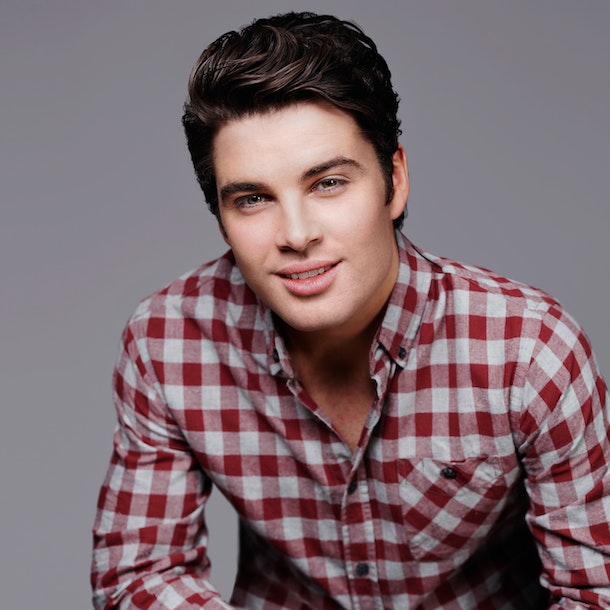 Come along and see Joe perform many of the songs that have made him the star that he is today.