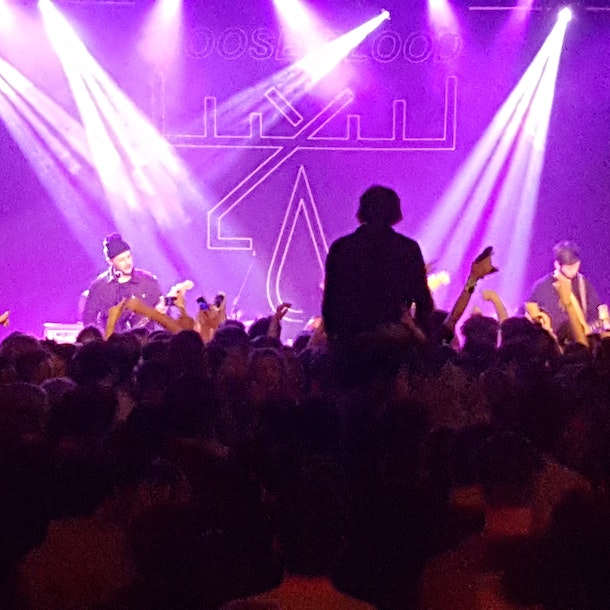 at The Talking Heads, Southampton
Passed

Get Your Ass To Mars

Get Your Ass To Mars are a four piece pop punk explosion hailing from Southampton. The band was formed in early 2008 from ex members of UK Pop-punkers Sacdafrash and ska-punk heros Zero Consent. With over 20 years of gigging experience between them, Get Your Ass To Mars are an energetic rock outfit who will leave you with a smile on your face. A band not to be missed!

See Get Your Ass To Mars tour dates