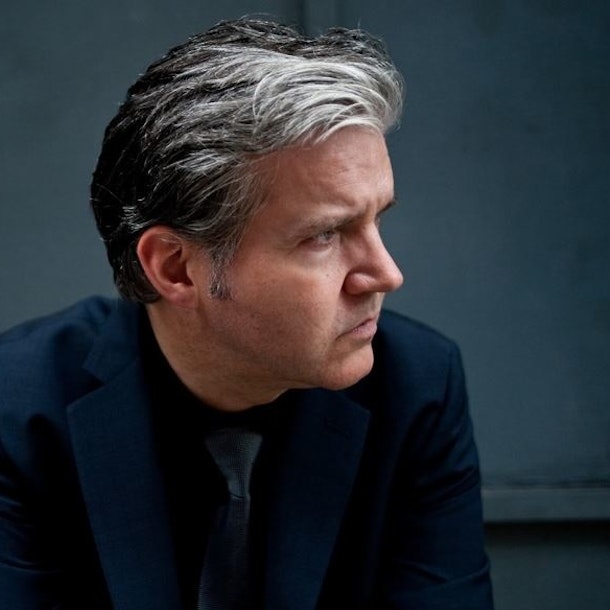 at The Brook, Southampton
Passed