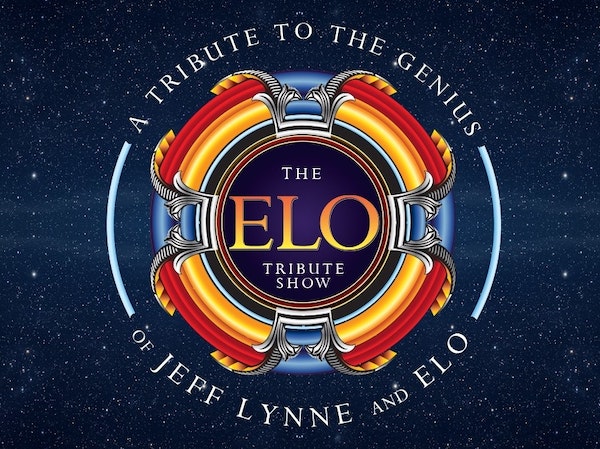 After a hugely successful first year The ELO Show are delighted to bring their stunning show across the country.

Internationally acclaimed frontman Brian Cummins has formed a band of only the best musicians and a stunning three piece female string section, with five members of the band lead singers in their own right, they absolutely nail the trademark harmonies of the ELO sound.

Expect an assault of classic hit after classic hit with one of the most impressive back catalogues in rock and pop history, expect songs like Evil Woman, Don’t Bring Me Down, Turn To Stone, Sweet Talkin’ Woman, Livin’ Thing and of course Mr. Blue Sky, and as always a few surprises.

On top of such magical music is the best light and video show around replicating Jeff’s current ‘arena production’ but on a smaller scale.

Europe's newest and most exciting tribute to the magical music of ELO and Jeff Lynne. With a stunning production and lightshow to match.