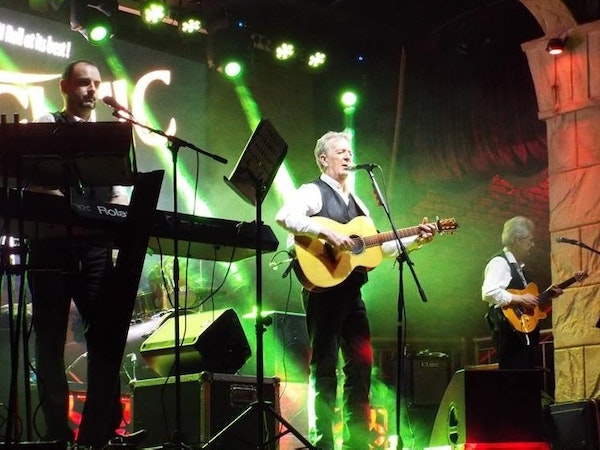 Following a sell out tour last year to nightly standing ovations Join 4 of Irelands favourite Country Music Stars all on one super show featuring the popular Mick Flavin from Longford, the energetic Shawn Cuddy from Laois, the multi talented Stephen Smyth from Co Down and Tyrones own Curtis Magee who between them have scored countless accolades, notched up over 30 No 1 songs and have toured all over the world to packed houses.

Each of the 4 stars will showcase all there trademark hit songs in the company of the fantastic band Keltic Storm!

This show is sure to be a sell out so early booking is advisable.

Shawn Cuddy from Camross,County Laois, is the eldest of eleven children. During his early years in showbusiness Shawn performed with his two sisters and eventually, after working in a hospital, driving a truck and playing solo, he formed his own band and has never looked back.

Stephen Smyth is Ireland's most versatile singer and entertainer. He sings some great songs and is an expert multi instrumentalist playing the lead guitar, steel guitar, saxophone, fiddle, tin whistle and harmonica. His hit songs that featured a lot on television are "The Boy From Donegal" and "Don't Go Near Wolverton Mountain" which are from his album entitled "Country Songs Irish Style". His latest album "Classic Country" is best seller.

Irish country and gospel singer, who has released well over 15 albums of material.