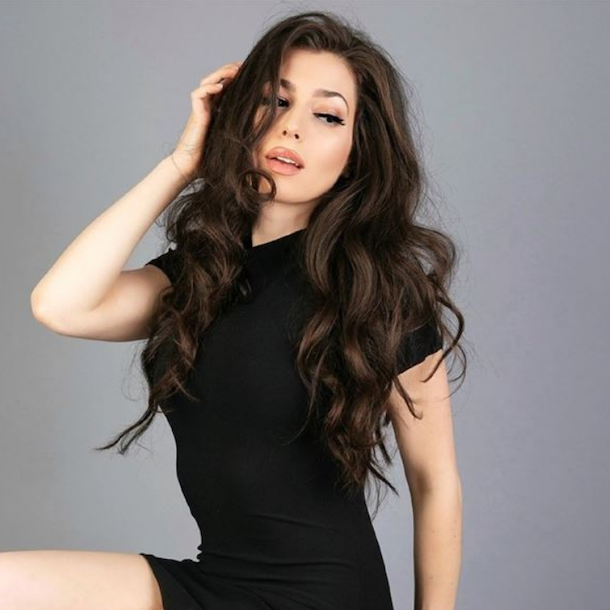 Jessica Lynn, has been dubbed by press around the world as a rocket force, paving her own way as a unique face and voice in modern country music. She has been seen by millions on the road and in her two full-length nationwide concert television specials, Jessica Lynn – This Much Fun, and Jessica Lynn – Takin’ Over. In four years of international touring Jessica has shared stages with some of the biggest names in Country and Rock music such as Brad Paisley, Keith Urban, Montgomery Gentry, Hank Jr., The Allman Betts Band, Phil Vassar, Jo Dee Messina, ZZ Top, and the “Queen of Country” herself, Loretta Lynn. With one of the most exciting live shows in the business, Jessica's high-energy and dynamic performances have garnered rave reviews from critics worldwide.