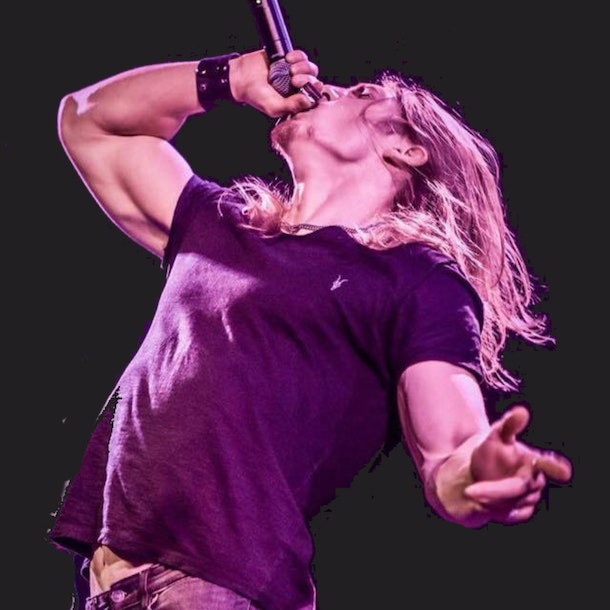 Will Wilde Live At The Bourne Music Club

The Bourne Music Club are excited to welcome Will Wilde with band to the stage at The Appleyard in Sittingbourne, Kent for a very special event operating under cover guidelines including social distancing and the rule of 6.
Will Wilde has taken the harmonica way beyond its blues roots since he first emerged on the music scene in 2010. Always pushing forward, evolving and redefining his sound, Wilde is now ready to take the rock world by storm. On his latest album, Bring it on Home, Wilde’s hard-edged harmonica steals the spotlight from the traditional rock guitar, with a sound that owes as much to Slash or Jimi Hendrix as it does to Sonny Boy Williamson or Little Walter. Wilde says he's inspired by artists like Rage Against the Machine/Prophets of Rage guitarist Tom Morello. “I’m interested in the creative, unconventional way that Morello approaches his instrument. I’m always looking to make new interesting sounds with the harmonica too, pushing its boundaries, trying to change people’s perception of it.” In fact Wilde has gone one step further and created his own signature harmonica tunings so he can hit notes that weren’t possible before. “The Wilde tunings help me take things to the next level.” says Wilde. “I can hold my own with any rock guitarist.” Wilde picked up his first harmonica at a house party when he was sixteen. “I basically nicked it,” he says. “It was a cheap plastic thing, just lying about amongst the drink bottles and cigarette butts, and I was drawn to it.” From then on playing became an obsession. “I used to play along to old Muddy Waters records for hours at a time. Some days I played so much my lips bled,” says Wilde. “I couldn’t get enough of it. I wanted to know everything it could do, every sound it could make. After a while it became an extension of me.” Wilde comes from a musical family. “Music was always around me.” He says. “British hard rock and blues was the soundtrack to my childhood.” His grandfather was a wartime jazz 'n' blues pianist and his sister, Dani Wilde, is an acclaimed blues and country singer in her own right. Multi-instrumentalist Wilde studied drums at the Brighton Institute of Modern Music (BIMM), but found himself gravitating towards harmonica and vocals. At first his music reflected traditional Chicago Blues and over time Wilde developed a more aggressive style that draws from the rock music he grew up on. He has had a diverse career, sharing the stage with the likes of Taj Mahal on the Legendary Rhythm & Blues Cruise in Mexico to appearing at festivals, such as The Rambling Man Fair in Kent on the same bill as Black Stone Cherry and Thunder.
"Fucking Badass!" (John Popper- Blues Traveler) "One of the best harmonica players anywhere!"
(Walter Trout)

Avenue Of Remembrance
Sittingbourne
ME10 4DE