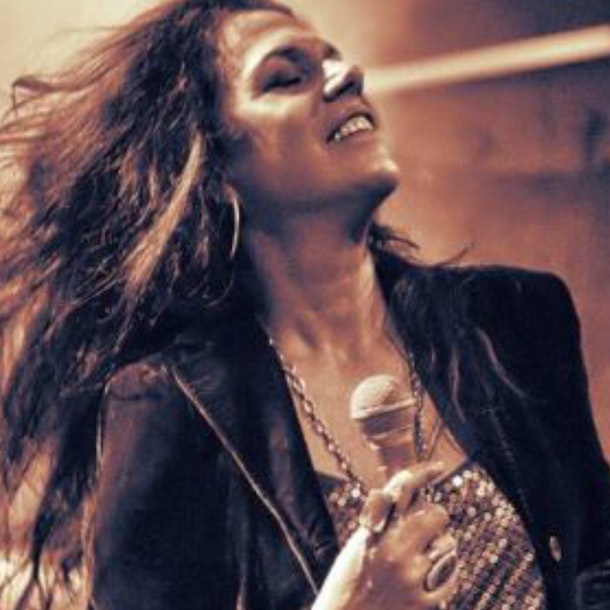 Blues Rock singer/songwriter Sari Schorr is considered one of the world's greatest contemporary blues artists. From humble beginnings gigging in the legendary fierce South Bronx her talent led her all the way to Carnegie Hall and tours worldwide.

A jaw-dropping voice and a live show that erupts like a volcano have catapulted Sari Schorr into the spotlight as one of the hottest new blues-rock singers today. The native New Yorker is taking the blues world by storm, and with a voice that jolted legendary blues producer Mike Vernon (think Fleetwood Mac, Clapton, and Bowie) out of retirement, it’s not hard to see why. It’s no wonder that Blues Matters said, “The future of blues is in good hands. Sari is a gift to all of us from the Blues Gods.”

Avenue Of Remembrance
Sittingbourne
ME10 4DE